You are here: Home / Blog / Exploring Bangkok And A Family Reunion

This incredibly vibrant city can really overload the senses. From the delightful smells and tastes of some of the best street food on the planet to the pulsating beats that overload the city’s nightlife – prepare to be overwhelmed by it all! 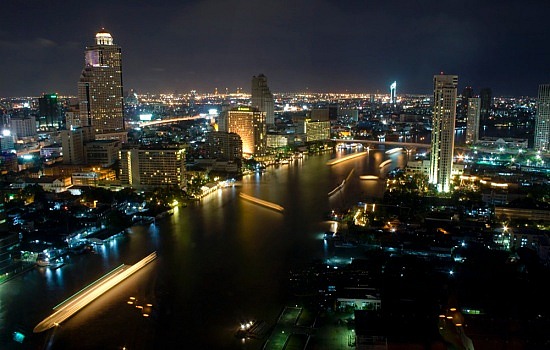 For these reasons (and many more) Bangkok is definitely my favorite city (so far) in SE Asia.

My first visit was in 2012 and my impression hasn’t changed much since then. While I grew up in a small town surrounded by mountains, Justin said I’ve now earned the title of “city girl” and big cities are definitely where I feel at home today. In fact, smaller, rural areas are much less interesting to me than him as I grew up with that throughout my childhood! While Justin gets fired up about miles of rice patties, I definitely prefer the excitement that comes with a “big city”.

We arrived in Bangkok Oct 12th, 2014 after spending a month in Chiang Mai. Our first stop had us staying at State Tower in Silom for a week leading into the Dynamite Circle event. (An annual gathering of digital nomads from around the world) We generally prefer to stay in the Sukhumvit area, but a sweet deal on a 3-bedroom via AirBnb put us on the other side of the city.

We spent a few days exploring Bangkok and sneaking in some work here and there via coffee shops.

For the DC event, we headed over to the conference at the Conrad Hilton. Wow – what a beautiful spot! An amazing hotel right in the heart of the city – definitely worth a return visit! 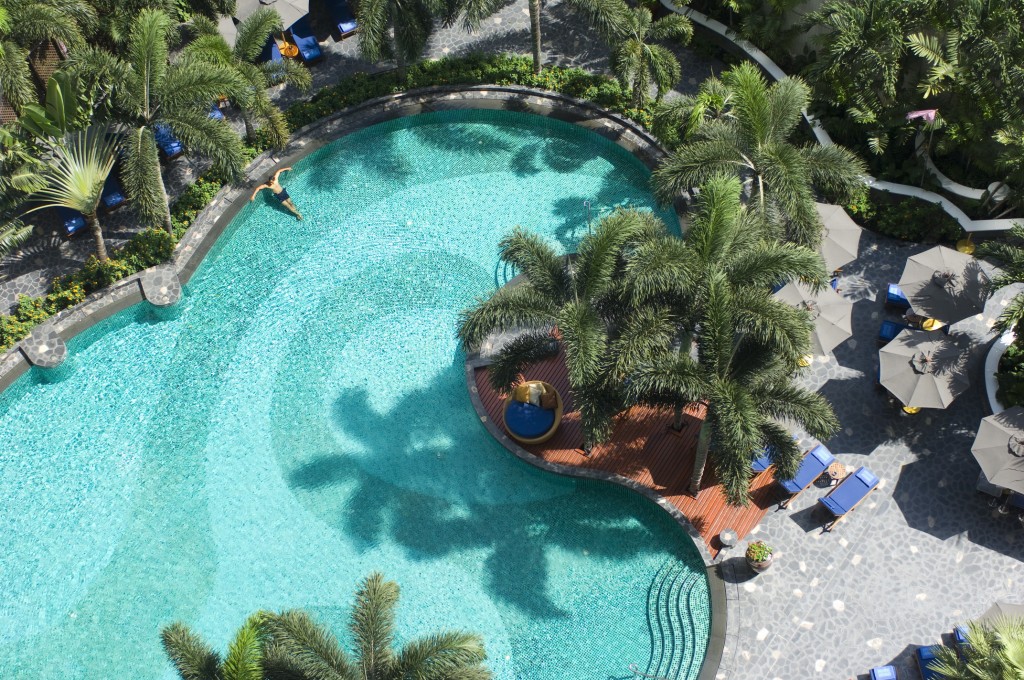 Justin spent much of the week networking with other entrepreneurs and customers. I had a blast meeting so many other people as well at the opening/closing party and we snuck in (some) dinners and (many) drinks this week as well. We’d actually attended the FIRST DCBKK back in 2012, so it was great to connect with old friends and make some new ones as well. I spent some time getting to know some of the wives and girlfriends of other digital nomads which was awesome – those girls rock! I’m really looking forward to attending again next year.

After DCBKK, Justin had to head out to the US for a couple of weeks to attend and speak at the Rhodium Weekend event. He spent a week in Las Vegas and then another in Los Angeles to meet with clients, hang out with his sister, etc.

This was difficult for me – it was the longest we’d been apart in quite some time. Luckily I had Arlene (our long-time maid) with me in Bangkok while he was gone. I also had a friend come to visit Bangkok from the Philippines and got to have some fun with the girls while Justin was away.

When Ann arrived, I had a great time showing her around Bangkok visiting places like the Grand Palace, eating some amazing street food, and taking her out to a club (Insanity) for a girls night out. 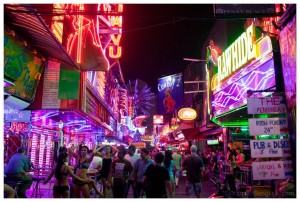 We had a bit of a problem when I tried to take Ann to Soi Cowboy to show her some of the crazy girly bars. They wouldn’t let a group of girls in! I found a few Westerner guys outside one of the bars and asked them to escort us in and they said, “No”. Ouch – embarrassing! I started to walk away and they called out having changed their minds and “snuck” us into the bar, hehe.

Finally, Justin finished his US trip and returned to Bangkok. We had to get ready – in a few days my family was flying into Thailand for their first overseas trip!

It was great to have my family around again and we had an absolutely whirlwind of a week with them here. As they only had 5 days, I wanted to make sure we got a chance to do and experience everything possible. We went to a floating market, rode elephants, played with tigers, visited the Grand Palace, and just had an absolute blast.

Having them here was awfully expensive, though. I basically drained my bank account for the trip! Couldn’t be helped – the amazing experience we had was worth way more than money and I wouldn’t trade it back for the world… 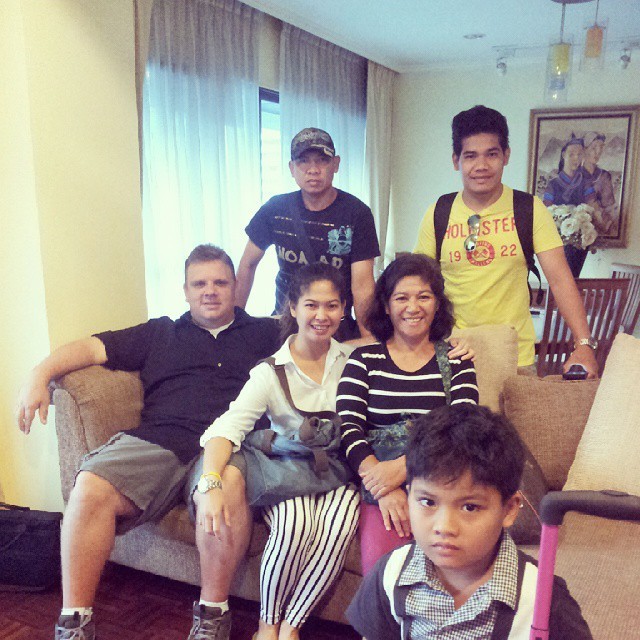 Our next stop is Saigon, Vietnam and I’m sure we’ll have plenty more crazy adventures and experiences to share!